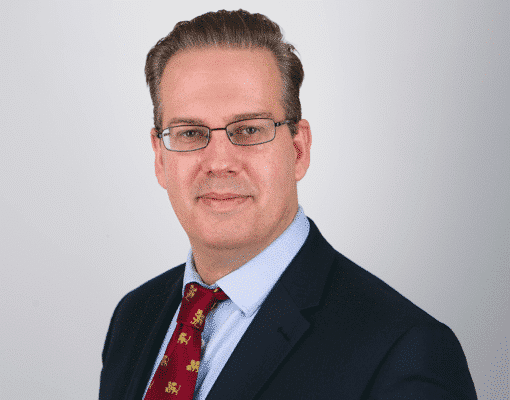 Client Feedback:
“… not afraid to take control when matters looked impossible to resolve.”

Overview
Andy Rogers is a member of the Executive Team at CEDR, working with clients and members, monitoring standards and liaising with industry, government and the media on behalf of the organisation. He is also a practicing mediator, having worked on a large number of disputes across varied sectors from the purely commercial to those with highly personal and emotional issues. His clients range from private individuals through to multinational organisations.

Andy is a Trustee and Board Director of the Civil Mediation Council, the recognised authority in the country for all matters related to civil, commercial, workplace and other non-family mediation, where he co-chairs the Standards and Registration Committee. He has spoken widely to international delegations from across the world on the subject of mediation and advised on marketing mediation for the IFC to various institutions in Egypt, Lebanon, Morocco and Pakistan.

Professional Background
Andy joined CEDR in 2005 and for many years was responsible for CEDR’s marketing communications and campaigns, working with Unit Directors to conduct marketing and public relations activity as part of the marketing and business development functions. He is a CEDR Accredited Mediator, serves on the CEDR Mediator Panel and has experience of mediation in contract, property, employment and probate disputes, with cases ranging from disputes between private individual parties through to large multinational organisations.

Andy has consulted on numerous ADR projects in Europe, Asia, Africa and the Middle East. Prior to joining CEDR, Andy was a Senior Communications Account Director in two public relations consultancies, where he headed business units, advising private corporations and government bodies on managing their reputations. He has worked on and led projects in Canada, Egypt, France, Germany, Georgia, Ireland, Italy, Lebanon, Morocco, Netherlands, Pakistan, Spain, Switzerland and the UK.

Prior to joining CEDR, from 1998 to 2005, Andy was a Senior Communications Account Director in two leading public relations consultancies, where he headed business units, advising private corporations and government bodies on managing their reputations.

After graduating in 1990 from Wolverhampton, Andy became a broadcast journalist working for LBC Radio in London, before going on to work for IRN (Independent Radio News), the BBC and various Channel 4 production companies. In his career Andy has authored numerous articles for publications ranging from The Lawyer to FHM.

Swapping the world of journalism for the business of communications, Andy spent two years with travel company Cosmos plc, before spending four years in the telecoms and entertainment field as the PR Manager for Cable & Wireless Communications plc.

Andy is a Member of the Chartered Institute of Public Relations and has won two prestigious PR Week Awards for the Hero At Work campaign in 2004 and the Post-It Art for Schools Exhibition and Auction in 2000, which also won the global IPRA Golden Award for creativity. 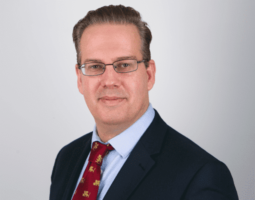 How to Mediate with Difficult People 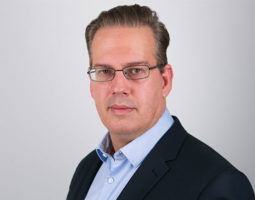 Seven Ways to Successfully Prepare for your Mediation

How to Get the Best Settlement Result from Commercial Mediation

Being creative in negotiation or the story of a paper clip