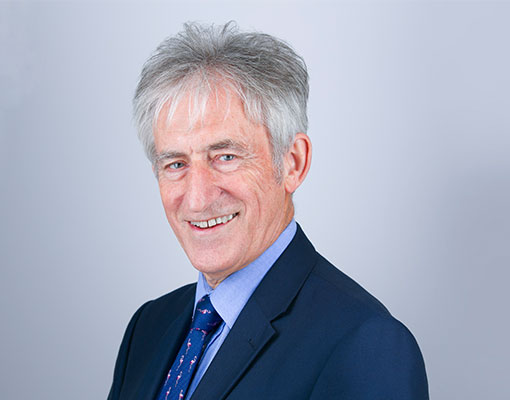 Karl Mackie has been recognised by Chambers and Legal 500 as “one of mediation’s biggest names”, ranked as a top leading mediator and described in The Lawyer as one of the top 100 most influential lawyers in the UK. He brings an unparalleled depth and breadth of experience to commercial mediation, and has worked for over 25 years across domestic and international cases and in a huge range of business, public sector and private client matters. With a unique combination of commercial know how, psychologist, barrister, and 25 years of specialist negotiation experience, Karl Mackie brings diverse talents to breaking impasse alongside a calm approach to handling difficult situations.

Karl is particularly valued in complex business disputes and in cases where there are difficult issues, sensitive politics, personality clashes, multiple parties or cultural challenges. As well as a regular stream of commercial contract, employment and government cases, he has mediated disputes in international infrastructure, energy, insurance, shareholder and Board disputes, property, family trusts, financial services, media and sports. He is regularly engaged for troubleshooting work as a mediator or consultant in team, organisational or union-management disputes. His most recent innovatory work has been in mediating between multinationals and human rights organisations, including the dispute between WWF and the SOCO International Oil Company over drilling in the first UNESCO World Heritage Site at Virunga National Park.  He has also been appointed on independent investigations and inquiries in employment and corporate governance matters.

Karl is on many national and international panels including:

Karl qualified both as a barrister and as an occupational psychologist, then spent the second half of his career as founding CEO of CEDR, driving its development and recognition as an international conflict consultancy and leading ADR institution. His work in co-founding CEDR and in successful major mediations, led to him being the first and only commercial mediator to receive recognition with the award of a CBE, Commander of the British Empire, in 2010. He is co-author with Eileen Carroll of International Mediation: Breaking Business Deadlock.