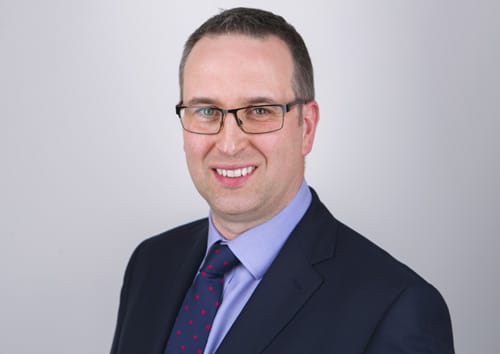 2021 has seen the launch of the Business Banking Resolution Service (BBRS) which has been set up in collaboration with CEDR. The BBRS is a non-profit organisation set up to resolve disputes between eligible larger SMEs and participating banks. John’s team provide the BBRS with dispute resolution specialists who work on cases in collaboration with their BBRS colleagues.

John holds CEDR accreditations in mediation and advanced negotiation and is on the Board of Directors of the Ombudsman Association, representing the complaint handler members.