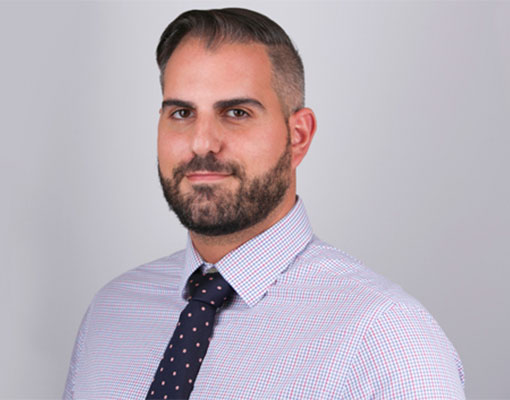 John-Paul graduated with a double degree in Law and Business (Management) from the University of Technology, Sydney in 2009 and was admitted as a Solicitor of the Supreme Court of NSW in 2010.

As part of his role, John-Paul is responsible for overseeing the service delivery and operations of all the consumer schemes. He is also responsible for implementing a number of strategic objectives, training manuals and coaching the Consumer Services Team. Additionally, he manages complaints regarding the level of service provided by  CEDR in relation to its dispute resolution schemes.