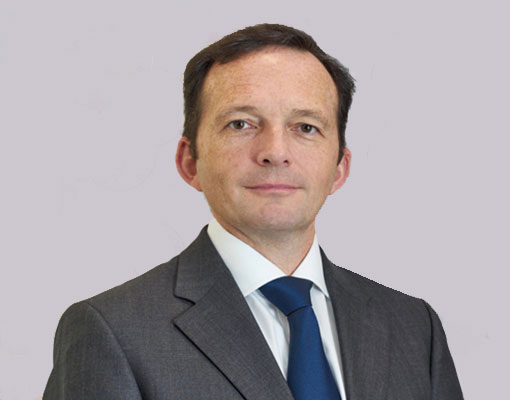 “We have appointed Nicholas a number of times to act as mediator. We cannot fault him in this role and will be using him again.”

Nicholas Gould is a very experienced and highly regarded mediator. He is a dual qualified solicitor and chartered surveyor, and a specialist mediator in the construction sector. He has acted as lead mediator more than 70 mediations since 1997, conducting substantial multi-party high value mediations. Most mediations are carried out in one day, although he also conducts multi-day and time limited mediations.

He has particular expertise in construction and engineering as lead mediator dealing with delay and money claims, defects, public sector PFI/PPP, professional negligence, property, dilapidations, planning, transport, energy, and insurance. He has mediated under the Central London County Court Mediation Scheme and mediated pro-bono neighbourhood disputes as a community mediator in Manchester. He has acted as a project mediator, early neutral evaluator, adjudicator and

Nicholas is a partner in leading construction lawyers Fenwick Elliott LLP. He is a Visiting Senior Lecturer at King’s College London and also at the Postgraduate Centre at the University of Vienna, Chairman of the ICC International Expertise Subcommittee, and past Chairman of the Society of Construction Law. He also trains Mediators in the UK and internationally for CEDR and the IFC (World Bank). He was a judge for the ICC’s 2010 and 2011 Mediation Competitions in Paris. He has completed research and published widely on the subjects of mediation, ADR, arbitration and construction law.

Nicholas Gould, Claire King and Philip Britton received a CEDR Award for Excellence in 2010 at the 20th anniversary CEDR awards as a finalist for the research led by Nicholas.