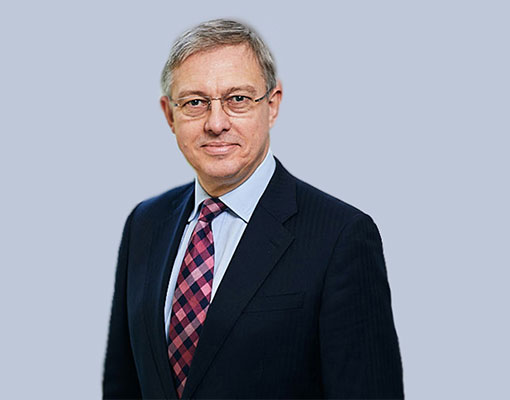 His approach was very patient, measured and creative” – Client Feedback

Stephen Barker was a practising lawyer for 25 years before leaving private practice in 2012 to become a full-time commercial mediator. As a mediator, Stephen brings together his deep understanding of commercial litigation and arbitration with a natural flair for creating innovative solutions to business disputes. He has successfully mediated some seemingly intractable long-running sagas including one recent case where the dispute started 14 years before it was settled at mediation.

Prior to his call to the Bar in 2017, Stephen worked in private practice as a Solicitor. On transferring to become a barrister, he became a tenant at 4-5 Gray’s Inn Square in London.

When he was admitted as a Solicitor in 1989, Stephen joined Eversheds, one of the leading international law firms and became an equity partner in 1999. He was head of the Commercial Litigation team at the Birmingham office of Eversheds, until he moved on in 2006 to join US law firm Reed Smith as a partner in their Commercial Disputes Group. Later Stephen was part of the management team of Reed Smith’s Birmingham off-shoot, Hill Hofstetter, now FieldFisher.  He set up Barker Commercial Law, to look after the commercial legal needs of a select group of clients, including an automotive systems manufacturer and one of the world’s leading cyber-security software developers, both global listed businesses.

During his legal practice career, Stephen has been fortunate to gain fantastic experience representing many household name clients in major business disputes, sometimes with values in the hundreds of millions.