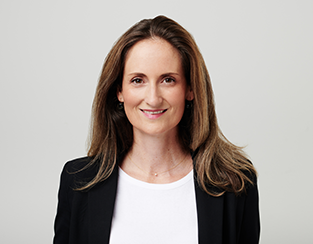 “Anne-Karin is a great observer, and able to cut straight to the heart of any dispute. When it comes to the effective management of dispute resolution processes, she is most resourceful. She is a skilled international commercial mediator.”

Anne-Karin teaches mediation at the University of Vienna’s Faculty of Law and regularly speaks at international conferences on current dispute resolution topics, including mediation. She is the author of numerous publications on the subject, the most recent focusing on the use of mediation as a tool for the resolution of trust disputes. Anne-Karin is fluent in German and English. She is proficient in French and Swedish.

Anne-Karin has received much acclaim for her work as dispute resolution partner at a leading CEE law firm and later at a prominent Austrian entity. Since 2020, her vision of modern dispute resolution services supports her own legal advisory business.

She is also a lecturer at the University of Vienna, Austria, and teaches in leading international educational programs. Reflecting her strong academic background, Anne-Karin sits on the editorial board of German language dispute resolution journal “KonfliktDynamik”.