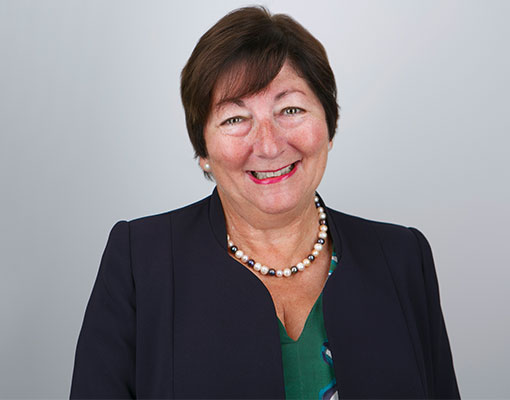 Fiona is a highly experienced Mediator, Facilitator, Coach, and Consultant with considerable breadth and expertise, and many years Board level executive experience in both the business and public sectors. As one of the few UK non-lawyer mediators ranked highly in the Chambers and Legal 500 Directories, Fiona has built her successful mediation and ADR practice on a range of general commercial matters.

In recent years a number of Fiona’s cases have been in the public domain and of national interest, and have also involved large groups of different and diverse stakeholders.  Fiona also remains very experienced in commercial and organisational disputes in FTSE 100 and Global companies and she regularly mediates high-value and complex employment disputes including Board and executive settlement agreements. She also has a great deal of expertise in tragic and difficult Clinical Negligence matters.

Fiona is particularly well known for being sensitive to people issues and being able to connect on a human level.  Feedback often refers to her ability to communicate difficult messages and have a constructive dialogue in an empathetic and fair manner. Over the years she has worked on many cases and situations, involving challenging mental health conditions and issues.

Fiona mediates both naturally and flexibly and has practiced many different modes of mediation; for example, she regularly works on 1- and 2-day mediations, but also works with parties throughout extended periods with a number of separate sessions. She also conducts multi party and time limited mediations and has undertaken many mediations using video technology entirely, or a hybrid version of technology and face to face contact.

Fiona also undertakes other forms of ADR and independent interventions i.e. mediating with recommendations or determinations, acting as a neutral Chair, facilitating awkward discussions, conducting reviews, and investigations.  She is also experienced in unionised environments, works on conflict in change, mergers and acquisitions, downsizing and restructuring processes, and coaches on conflict or tense situations, between individuals or groups.

As ‘an independent’, Fiona has also undertaken number of serious investigations, chaired appeals, facilitated divergent business sessions and assessed general matters of dispute. Fiona’s coaching work helps individuals have effective dialogue and develop productive behaviours and interpersonal relationships. She has mediated on a range of difficult transition, change and negotiating processes and also coached on post-mediation and reconciliation scenarios.

Fiona’s consultancy practice includes conflict management strategy and the implementation of effective mediation for organisations. She is very experienced in creating positive employment frameworks, mediation and conflict resolution policies and processes, and in helping organisations and their stakeholders use mediation and collaborative skills at all levels.

Fiona works comfortably in all cultures, with her professional background as a global board-level Group Human Resources Director of Cable and Wireless Plc, from 1991 to 1996, and for ICL (International Computers) Plc from 1997-2002. Fiona’s – multinational work, particularly in Hong Kong, Australia, US, the West Indies, Japan, and across Europe, gave her hands-on experience of dynamic change, and complex strategic transactions in the IT and Telecommunications industries.

Fiona was the first Personnel Director of Mercury Communications Limited during its dramatic period of growth from 1984 to 1991, and for her contribution she won the European Woman of Achievement award. Her early career was in the NHS, as Personnel Director at the Hospitals for Sick Children, Great Ormond Street and Towers Hamlets Health District and she subsequently became a Non-Executive Director of an NHS Trust.

An Honours graduate of York University, Fiona is also a Fellow of the Chartered Institute of Personnel and Development, an alumna of the Harvard Advanced Management programme, an ACAS arbitrator, a Henley Business School qualified executive Coach, a Fellow of the RSA, and a Trustee of the John Constable Educational Trust. 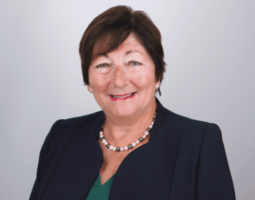 Employment Mediation – A new landscape in a decade 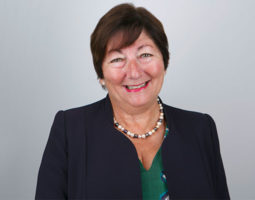 Mediation in the workplace