“Meeting the other is simply rich” -N.Erradi

In Episode 3, Francine Stock interviews Noureddine Erradi, Founder of IFA (Integration For All), about issues concerning immigration, integration, and intercultural dialogue and how to deradicalize someone. Noureddine says about himself that he is a facilitator of difference, often radical difference. In this interview, Noureddine will reveal how this experience has helped him to develop a method he is working with today to disengage radicalised people from extremism. He calls it “The Other side of the Medal”, in which he applies “the getting out of the box ” thought.

In an effort to promote intercultural understanding and dialogue, Noureddine has directed and produced Six award-winning documentary films in which European teachers, administrators, and policymakers participated in a simulated integration programme.

These films have been presented worldwide and they are now used in more than 900 European Organizations. 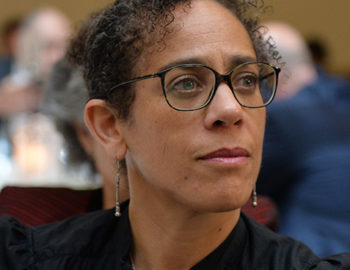 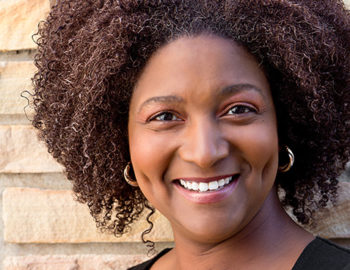 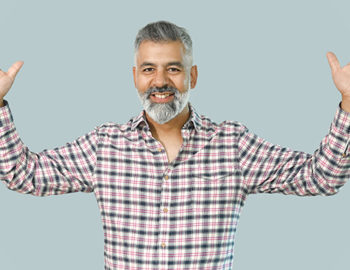 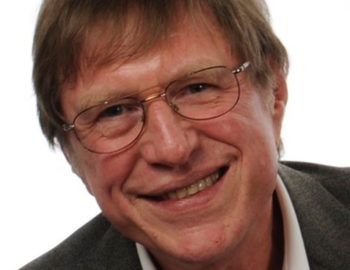 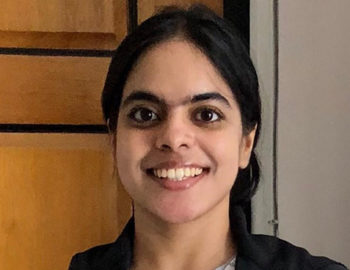